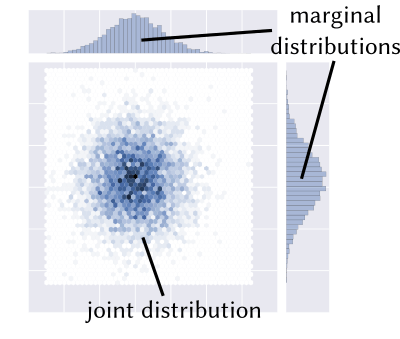 Illustrations of the concept are provided in finance, where the method first reached prominence. We also show applications in other areas, including insurance, management of natural hazards, and quality management in manufacturing.

This submodule is a part of the risk analysis module.

Applications are run using Python and the NumPy and SciPy libraries (these are all free software that you can install on your own computer).